We Hold The Energy to 3-5X Your Income
"Collapse Time" 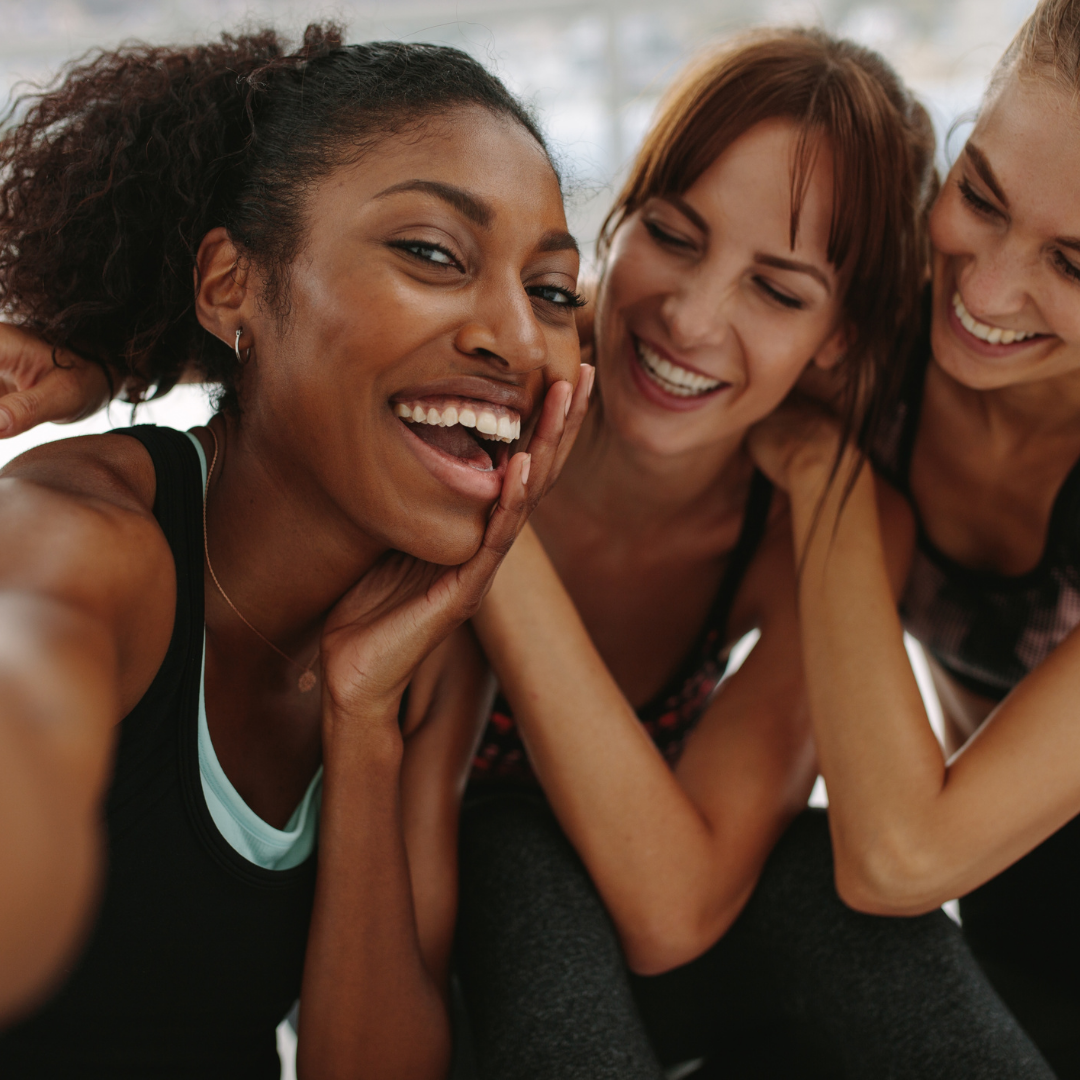 Life CoachingMindsetWell Being and Personal Development

55 Years Old and Married For The First Time

I woke up this morning to the most inspiring story.

I watched as a lady by the name Lisa Nichols announced she would be marrying for the first time at the age of 55.

In a brief interview, she and her new husband, Marcellus, as they are married by now, (she was marrying the next day after the interview) graced the audience with their presence.

What stood out for me was the fact she had met this gentleman eight years prior in the Bahamas.

He’s tall, dark, handsome and his presence and energy was amazing.(that was most important).

She doted on his consistency. He had consistently text her every month for eight years.

She proceeded to tell why it took eight years to say yes to marrying him. She stated she was a single mom at the time she met him and was working on herself and career.

She was not afraid of the biological clock or the timeframe the world puts on women about marriage.

It was such a blessing to hear this, as my message is sharing with women that it’s s never too late for a fresh start. To not allow the world to make them afraid, make them settle, or make them fear that what they desire in their life is not possible for them, regardless of their age, even if they had to take a pause to work on themselves. Not to be moved by some of the superficial “world standards” the world deems necessary.

The biggest and most heartfelt thing I heard Lisa say was she had work to do her INNERWORK.
She needed to work on herself. She didn’t want to bring her baggage or unhealed parts into a new relationship.

After my own divorce of 14 years I took three years before I started dating. The total of years is actually six because I vowed when I separated (which was approximately 2 1/2 years prior to my divorce) I was going to take as much time as I needed to work on MYSELF before even thinking about dating.

Learning to love my daughter differently and become a match for who I desire to be in my life, in the next season, was huge for me. I did that. I had lost myself in my previous marriage. I had an idea of the type of man I desired, the character of man I desire, the energy of a man that I wanted to connect with and I wanted to make sure I was in alignment. I wanted to choose myself FIRST. For once.

I don’t know if you’re married, single, divorced, dating, or remarried, but I will say when you have been connected to someone for so long who is wrong for you, one of the first things to do is decide what someone who is right for you is like.

That requires you to go within yourself.

That requires you to really learn the new person you are becoming and who you desire to become in order to be a match.

Most women are unable to fully describe what it is they really need.

So much of the plight of women, as it relates to relationships, has been taught that the woman is to serve the man and pleased the man. I align with those things in a healthy relationship that is RECIPROCAL.

One that naturally gives back to you.

What is often untold is the need for a woman to know who SHE is.

TO know what type of man will be a great match for her. One she can easily respect.

Who she can easily allow to lead.

Lisa also stated it was important to her that she felt WORTHY of the man she was going to eventually married.

Worthiness is attached to how you value yourself. That very space of being determines everything you allow. Everything you choose, and everything you do in your life. It is actually called self-esteem.

Self-esteem is often mishandled and thought of as self-confidence .

Self confidence and self-esteem are two different things.

Your self-esteem is how you value yourself.

It is the reason many ambitious successful women in the world space will go on to do great and amazing things in the community, win awards and grow successful businesses, yet have unsuccessful personal lives and relationships.

I know all too well as that was me.

Owning a successful brick and mortar business, leading a team of 12 staff members in my business, getting awards in my community, speaking in front of thousands of people, on TV, being called out by numerous organizations to teach entrepreneurs, and at the same time leaving all of that to go home at night to trouble in paradise.

It is the reason why helping women do their innerwork and healing is a central focal point in my life coaching services. It’s an area that I’m learning more and more each day is so needed.

It is the reason my most recent Courses tap into innerwork and healing for women.

If you know you need to be a match for what you desire for this next season in your life, not just intimate relations, but all your goals, dreams and desires, join other women as we embark on the journey of innework and healing.

Its a deep dive on self-esteem. Real Queen behavior.

Tap into your personal foundation of value and greatness.

Self-esteem it’s so much bigger then it’s been previously understood. High self-esteem has been minimized to hair, nails, and body.
It’s so much more.

It can be impacted by things outside of us. Things we see, comparing ourselves to others, (which is huge in this season with social media).

This can leaves of feeling of not feeling worthy. All those external things.

Self Esteem is mostly impacted by what we’re feeling within.

I’d love for you to join us. It’s a life-changing opportunity to tap into self-esteem in a way that impacts everything you do, allow, and BE in your life.

Oh. I also I wanted to remind you that

It’s never too late for a fresh start.

Your Master Life and Business Coach