We Hold The Energy to 3-5X Your Income
"Collapse Time"

I remember when I first opened my salon. I had a huge idea that I would open up 10 Abstrakt Salons and then get somewhere and sit down.

But, little did I know that managing, maintaining, and causing One Salon location to be successful was a great feat!

Many people have the same Grand Visions for their place, and they are doable because people have done it before!

There are people who own multiple locations, and my mentor, Carolyn Marshall Covington being one of them.

She opened up a franchise of salon businesses that were branded and put out into the marketplace and were extremely successful.

This stage of business, the expansion stage, really really requires a mindset of expansion!

We all know, in order to increase something, there has be a great flow going on!

For some, the mistake people make in their salon business is attempting to operate in the expansion stage but not necessarily having the foundational things in place that are required to expand.

And not just expand, but to expand and sustain!

We open several locations or we incorporate several different stages within our business before we Master the first stages. Before we really have the working capital to sustain.

So, if you’re considering expansion in your business, make sure to go back and check out the other two blog post I did on the Seed Stage and the Growth Stage to make sure you’ve mastered the stages on those levels so that when you go to.

There really are levels to this thing!

Next week I’ll be sharing some differences in the mindset that makes the distinction between the seed stage and the growth stage. That’s the first thing that has to shift in order to go comfortably to the next stage in your Salon Business Growth!

Until then, you can always join me live for Salon Biz Training, weekly on my Facebook Biz page, 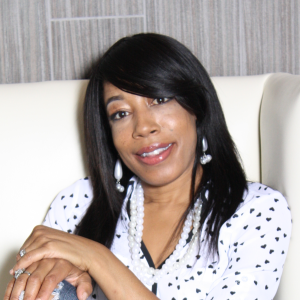